Say No to Aflatoxin, Say Yes to Food safety

" The Hazard of aflatoxin"

80% of liver cancer is affected by aflatoxin, 1 mg can cause cancer!

Aflatoxins are commonly found in corn, peanuts and other crops.

According to a recent study published by the Massachusetts Institute of Technology in the Proceedings of the National Academy of Sciences, 80% of liver cancer cases are affected by aflatoxins. They used DNA sequencing of stem cells to see if they were affected by aflatoxins. This helps identify the risk of developing liver cancer and predicts it in advance of the first few years of tumor formation.

How to avoid mildew and ensures food safety

"Aflatoxin is a deadly poison. It is hiding in moldy foods, such as moldy peanuts, beans, etc."

Mildewed peanuts and beans shows in brown or even black color. For example, after peanuts are mildewed, the skin will have a black or yellow-brown bacterial spore hyphae, which has a mildew odor. This situation is the most recognizable. However, slightly mildewed peanuts are more difficult to identify. Such peanuts are brown or yellow in color, and the fruit is partially yellow or entire yellow. 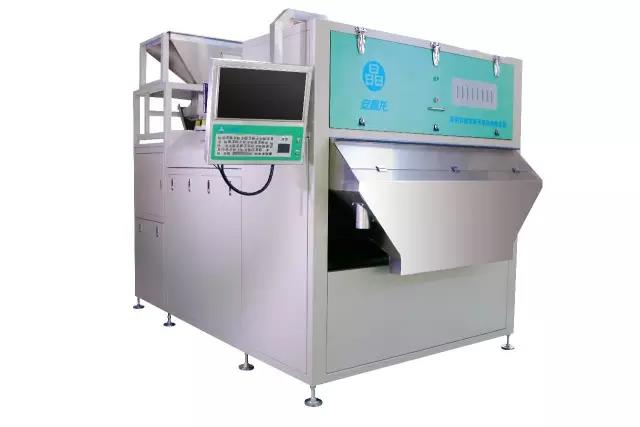 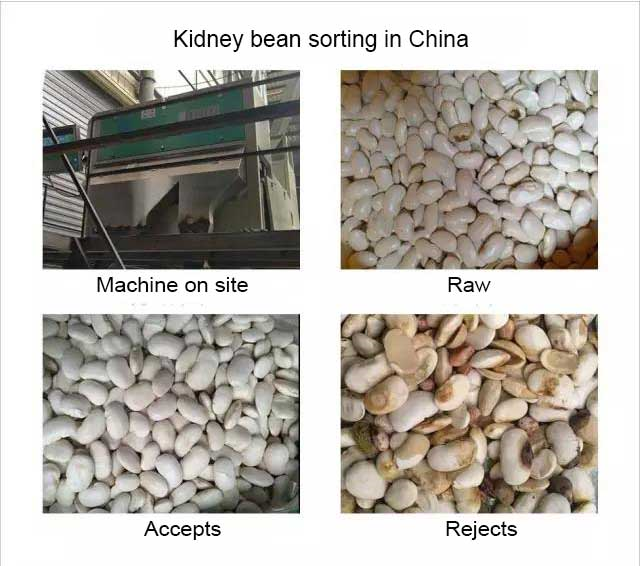 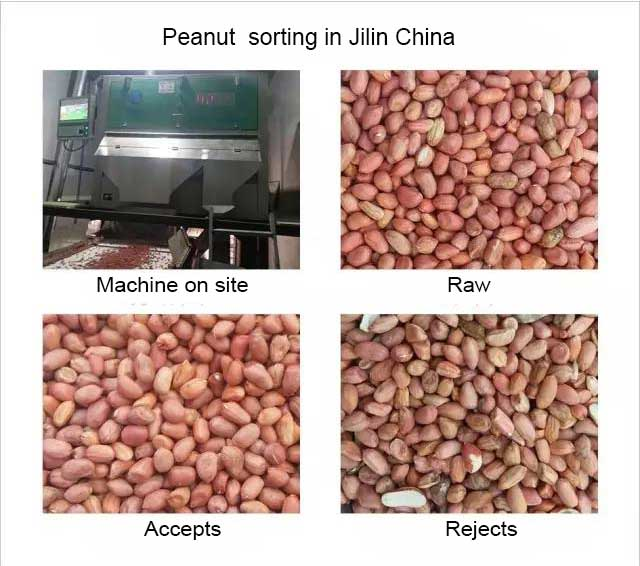 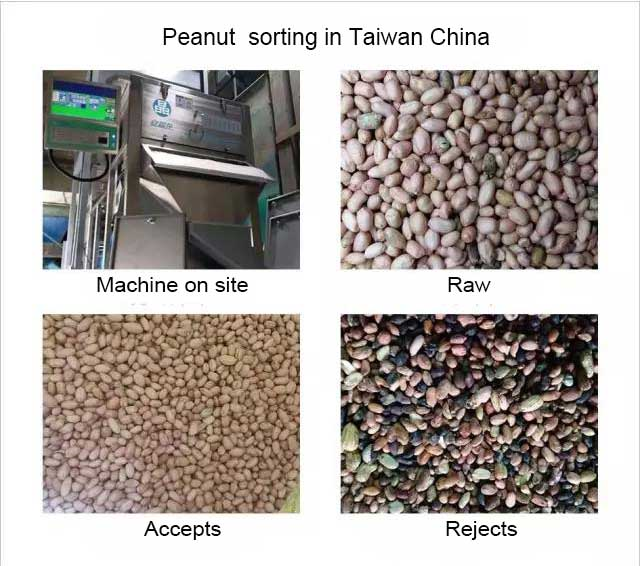 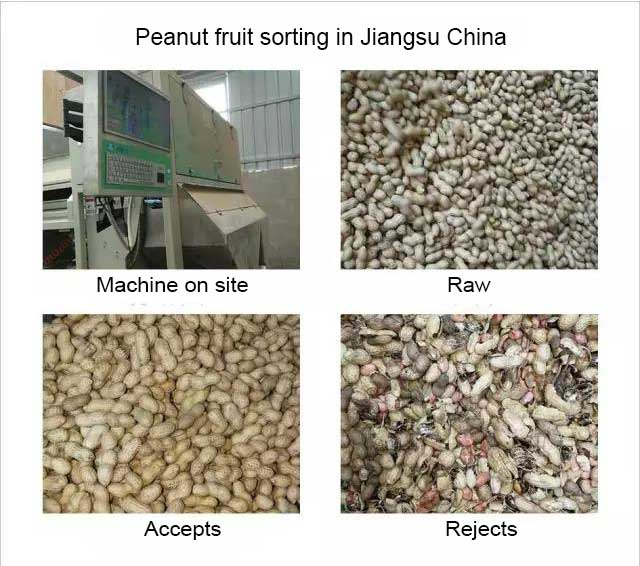