Top five chillies in the world 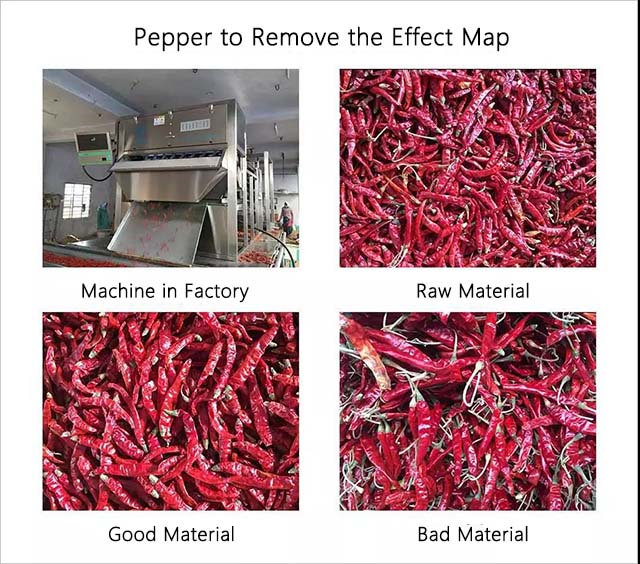 The Scoville scale measures the pungency of chili peppers. An exact weight of dried pepper is dissolved in water to extract the heat components (capsaicinoids). Decreasing concentrations of the extracted capsaicinoids are given to a panel of trained tasters, until a majority (at least three) can no longer detect the heat in a dilution. The heat level is based on this dilution, rated in SHU. Take 100,000 SHU for example, 100,000 SHU takes 100,000 times amount of water to dilute the pungency.

Higher Scoville index indicates higher pungency. The US pharmacist put forward this unit in 1992 in the very first time, after that, more and more people are using his name to name after the unit to describe the pungency. 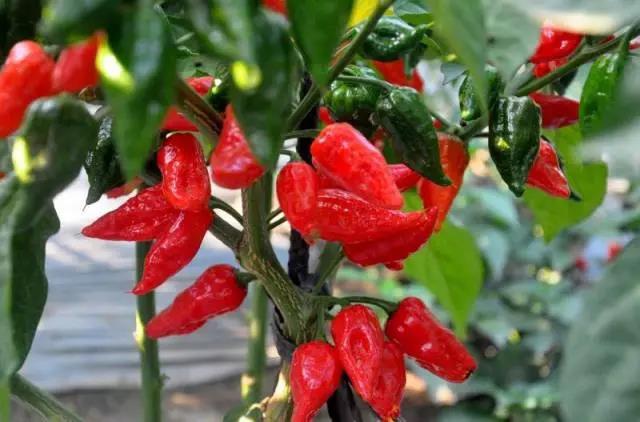 Indian Ghost Chilli, grown in Assam Province in northeastern India, was identified as the world's hottest pepper variety in the February 2007 Guinness Awards, with a spicy degree of 1001304 Scoville.

Indians used it to make fences in fields and villages to prevent elephants from entering residential areas.

In addition to this, I plan to use the devil's pepper to make a new grenade with tears and limit the action of the enemy. 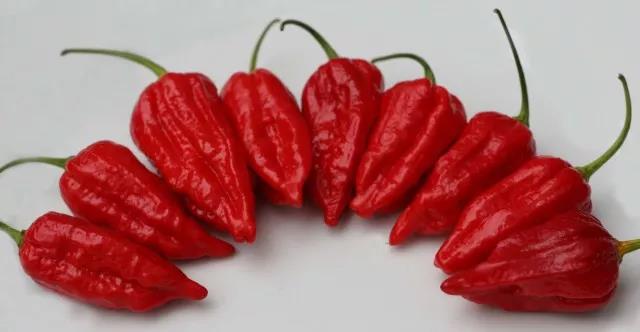 The Naga Viper comes from Cumbria, England, and is a hybrid of the three most spicy peppers. It has been certified by the Guinness to be the hottest chilli pepper in the world. Its pungency is 135,9000 Scoville. 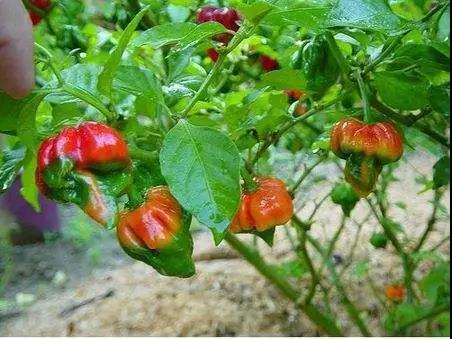 "Trinidad scorpion Butch T" chilli pepper was the most spicy pepper in the Guinness World Record.   The pungency is 146,000 Scoville.

This variety is named after its discoverer Butch Taylor. The process by which Taylor discovered the pepper was purely accidental. When he planted the "Jonah" pepper, he found a pepper that mutated. The mutated chili later found as "Trinidad scorpion Butch T".

Someone who ate this kind of chili pepper and described, it would be like putting a piece of soldering iron on the tongue and in the throat. It is said that five pieces of Trinidad scorpions Butch T are able to kill a cow. 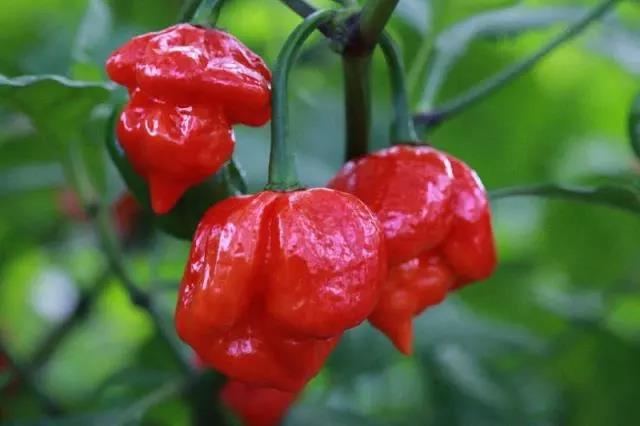 Carolina Reaper is a cultivar of the Chinese chrysanthemum of the Solanaceae family, originally named "HP22BNH", and the breeder is Ed Currie of PuckerButt Pepper Company, Fort Mill, South Carolina, USA. 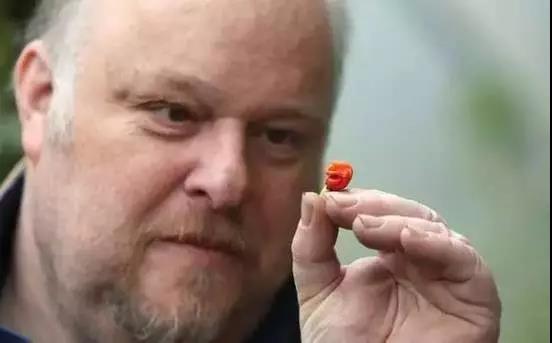 It was inadvertently cultivated by Mike Smith of Wales, England, which is extremely dangerous. It could lead to death into minutes, but it has medical value and can be used to perform local anesthesia on patients.

Mike Smith also took the first bite of the world's hottest chili pepper. It is an unforgettable memory which last for 10 seconds. His entire tongue lost consciousness and quickly felt the loss of moisture in the tongue, and the burning sensation spread quickly. After 10 seconds, he felt his tongue had been scorched.