Come on！Angelon invite you into the desert ,and share luxury together

She was in the sea side, turned out at the other end of the desert.

The oil made her she to become the rich city.

Skyscrapers and Luxury hotel are her label.

She has the world's first seven-star hotel - sailing hotel,

Let her become the capital of international trade,

And become a golden pearl on the desert! 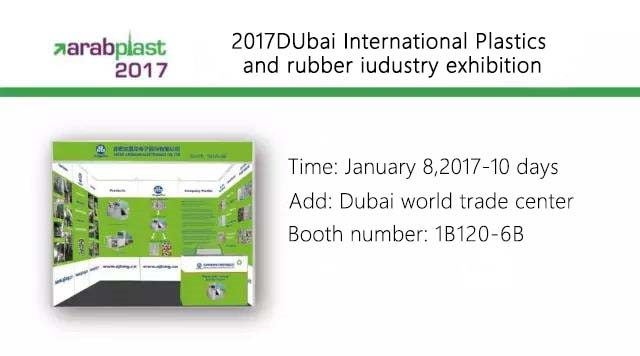 Dubai is the richest city in the Middle East and the financial center of the Middle East. The Middle East is the world's largest plastic raw materials processing base, accounting for 80% of the global market; the plastics industry has become the fastest growing industry in the Middle East, the demand of which mainly from industrial construction and growing population and consumption. GPCA predicts that in 2017 plastics production capacity of Gulf states will increase to 211 million tons.

In order to attract investment, Dubai has developed a large number of preferential policies, such as the abolition of income tax and consumption tax, with almost tax-free trade liberalization policy to attract global investors.

Dubai built the world's tallest building in the desolate desert, reclaimed Palm Island in the vast sea, made everything can-not become possible. The constant pursuit of new height coincides with Angelon. Starting from scratch, from small to large, rapid development, Angelon has been launching more and more color sorters in the field of belt sorting area.